Surrounded by mountains and enchanted by legends, Piva lake area in Northwestern Montenegro is often neglected, but well worth visiting. Piva pearls are attractive on their own and they are also a good place to make home base for exploring Durmitor and Tara.

We escaped the crowds and distractions of civilization by taking a half an hour boat trip from Plužine to a little lakeshore camp with appealing name ‘Ajmo u tišinu’. Talking about the trend of ‘silence tourism’, here we truly experienced it. A marked trail through the woods led us to a lookout point with a beautiful view over the lake, resembling a big star. 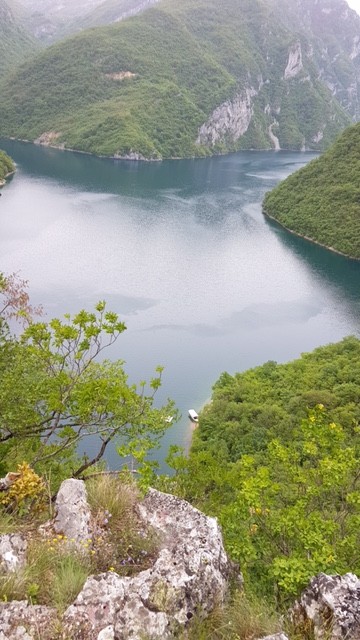 Later on, in the shade of oak and hornbeam trees, we enjoyed coffee while talking about life in Plužine. 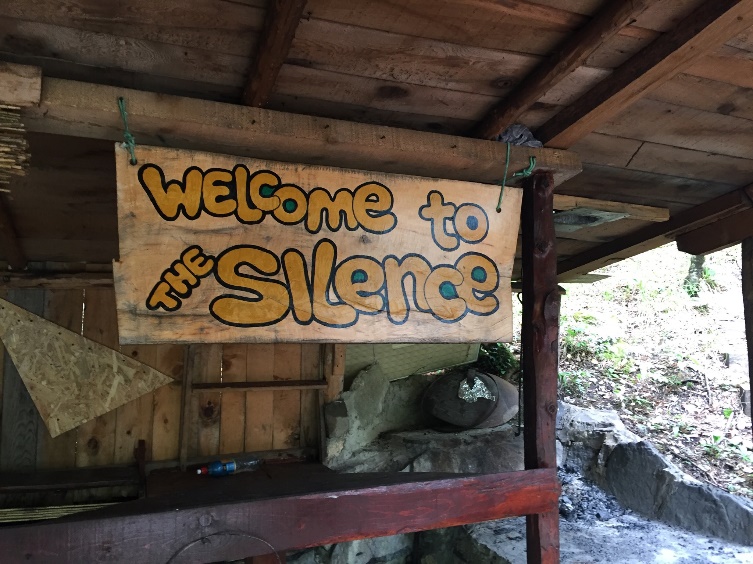 An overture into quest for ‘stećci’ may be a visit to the guesthouse Zvono in Plužine. Their ‘in-house designer’, Vlatko Vuković, designed a map that takes you to amazing places. Following that map is a truly entertaining quest with many surprises on the way.
The next stop may be Etno-selo Izlazak close to a beautiful necropolis in Rudinice. 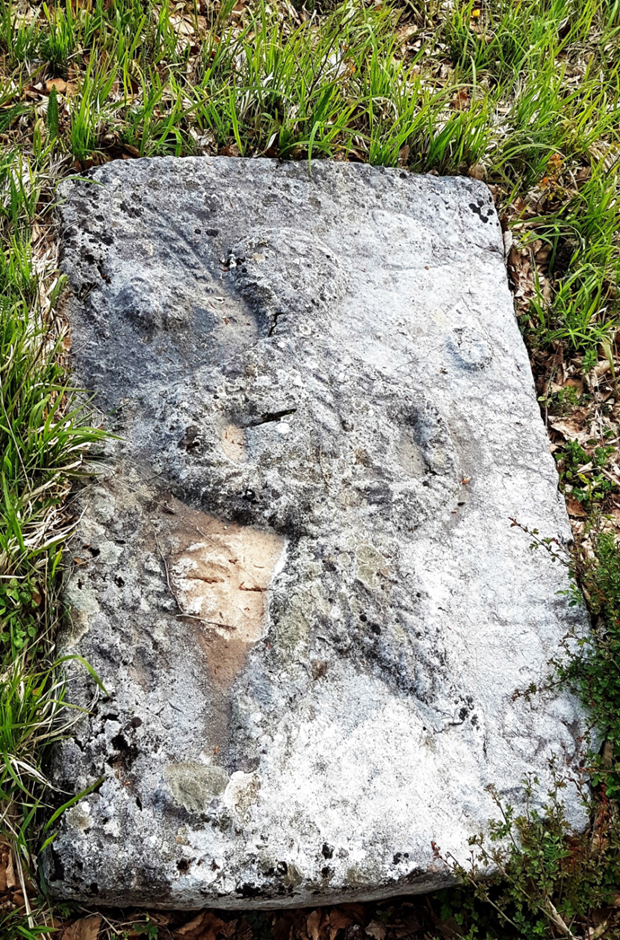 A Human Figure Carved in Stećak

The town of Plužine is also famous for tasty medovina, the mead, and Zvono’s specialties cooked in it. Legends say that the mead used to be the drink of the Gods and was considered to be the elixir of youth and immortality, the source of spiritual power and physical strength of ancient heroes. 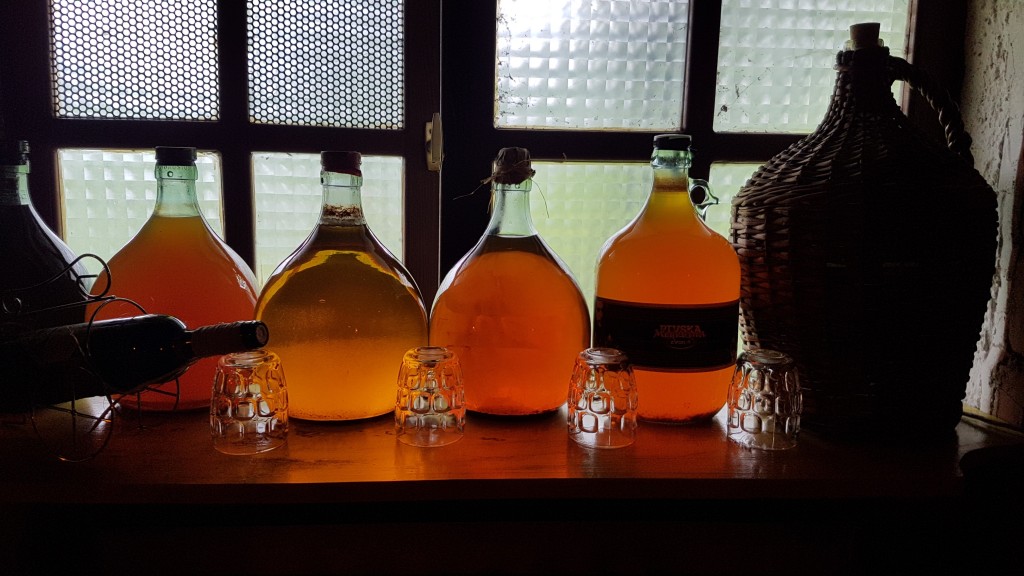 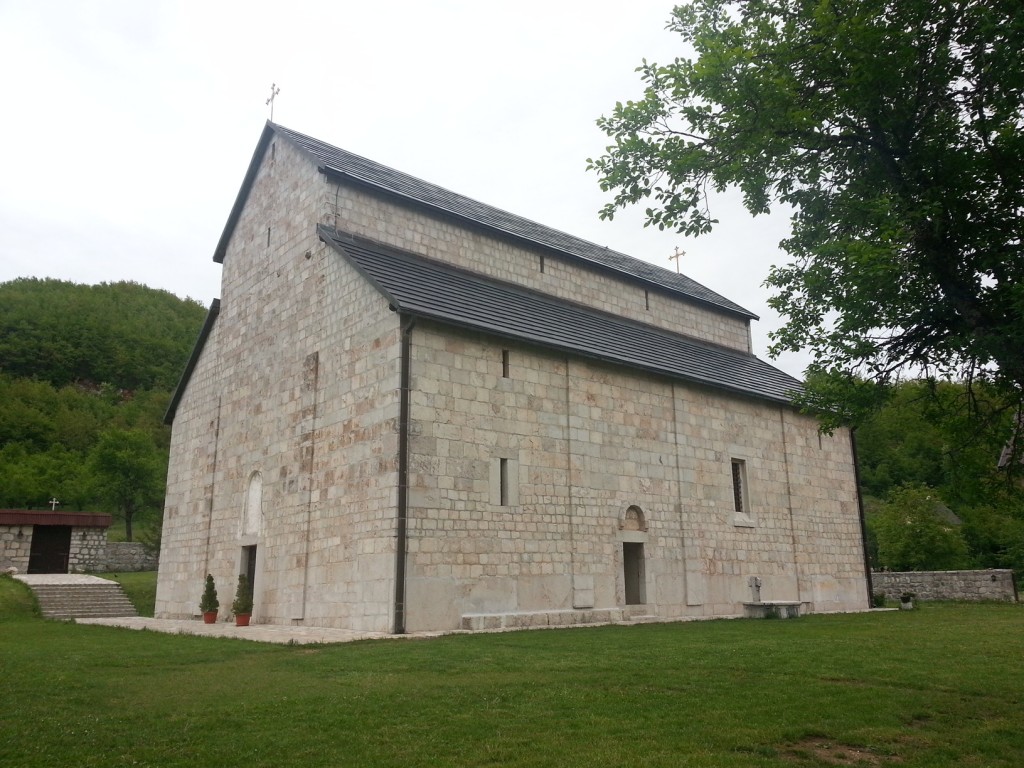 A new day in the Piva region started with preparations for our hiking escapade in the Durmitor mountains. While approaching our starting point in the mountains, our legendary guide Mirko Vuković revealed the legend of Todor whose unfortunate love for Ružica caused the jealousy of fairies and eventually gave name to the mountain Prutaš (2,393 m.a.s.l.) – the highest peak on our hiking expedition whose rock formations resemble “fairies’ hair.” 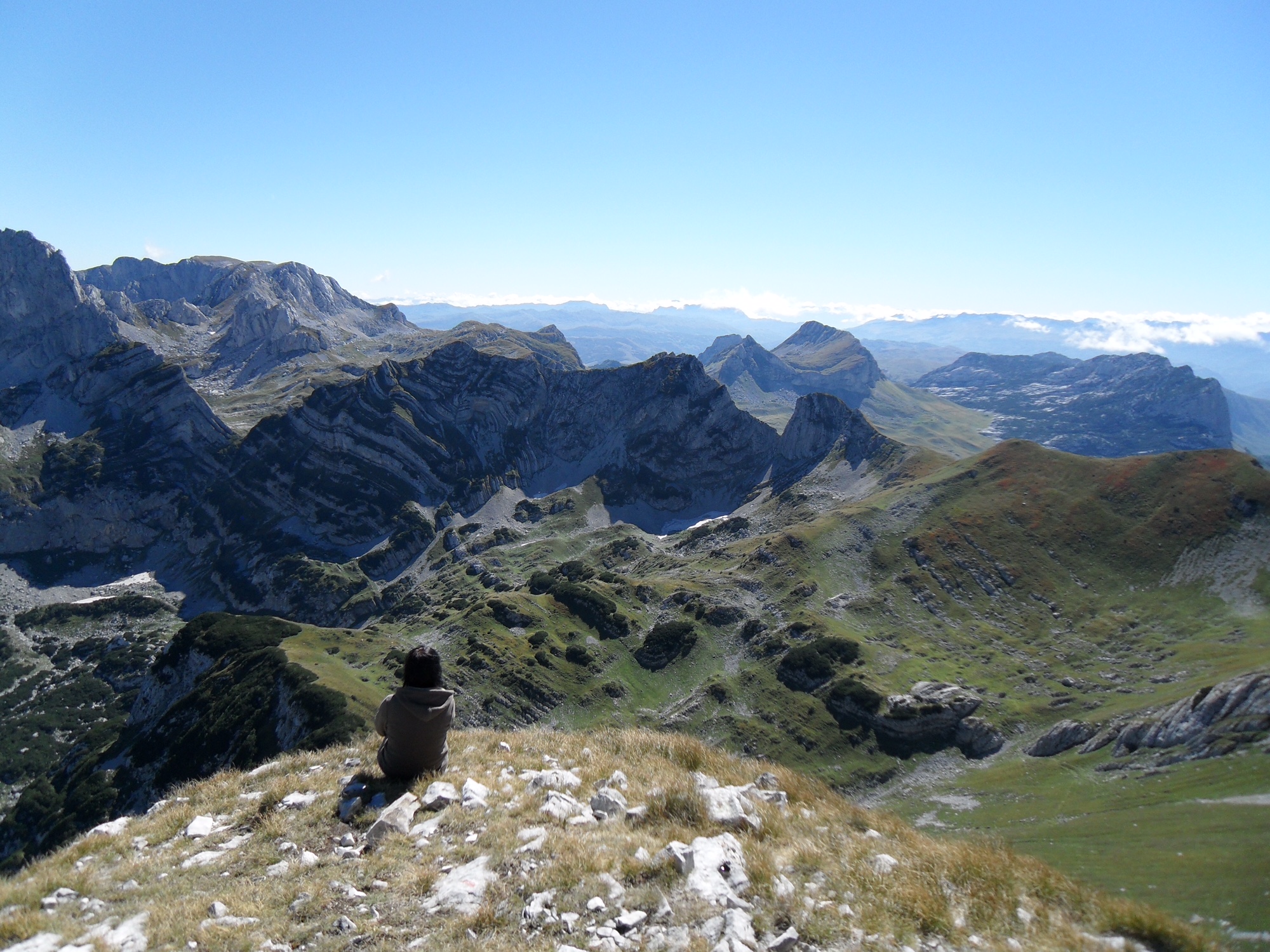 Experienced local mountaineering guides share deep respect for the mountain, never underestimating its power and always admiring its breath-taking beauty. Beautiful vistas filled our spirits, but we certainly deserved a good breakfast at the top of Prutaš. For most of us, breakfast at the 2,393 m doesn’t happen very often in our lives.

Our next stop was Nedajno village, a hidden gem often neglected by tourists heading towards the regional tourist centre of Žabljak. This picturesque village has maintained its traditional appearance with houses with steep roofs and small entrances. Though we visited the village several times before, we never miss a legendary local dish, called ‘cicvara’, made of wheat, corn flour and ‘skorup’ cheese.

At the end of the Komarnica river valley at an altitude of 935 m.a.s.l. begins the canyon Nevidio or Nevidjbog as is called by locals (which means “God didn’t see” in Montenegrin). As it enters the canyon, the Komarnica river suddenly disappears through a strangely carved entrance and becomes invisible to human eye. Most of the canyon is in a perpetual shadow – due to the height of its vertical cliffs, sunlight does not reach the bottom. The canyon is a gem of rugged nature that has fascinated visitors since its discovery and this is where we are headed on our next trip to the region.